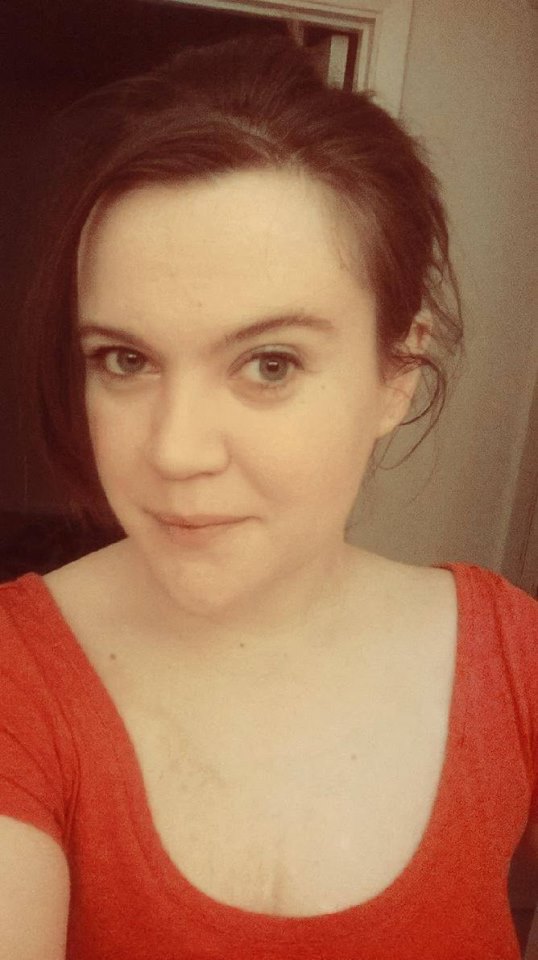 Currently a PhD student at the University of Tennessee, Rosemary holds an MFA in creative writing from Warren Wilson College. Raised in a fiercely religious family, her only Halloween costume was “the little boy with five loaves of bread and two fishes,” sewn by her mother. Rosemary is so enamored with poetry that she once laminated all the pages of her favorite book to withstand the weather when she ran away from home. She can be found on twitter, where she is frequently mistaken for a restaurant. Her poems have been published in several print and online publications, including Hunger Mountain, Tinderbox, Cimarron Review, and Gulf Coast.

Marion began by reading Rosemary Kitchen’s “How to Cauterize“. Tim really enjoyed dissecting the character of the speaker in this piece, making several good assertations about his or her nature.

Jessica Pierce can swear in Spanish and Bengali, change a flat bicycle tire in under 5 minutes on the side of the road when it’s 95 degrees and she’s inches away from roaring 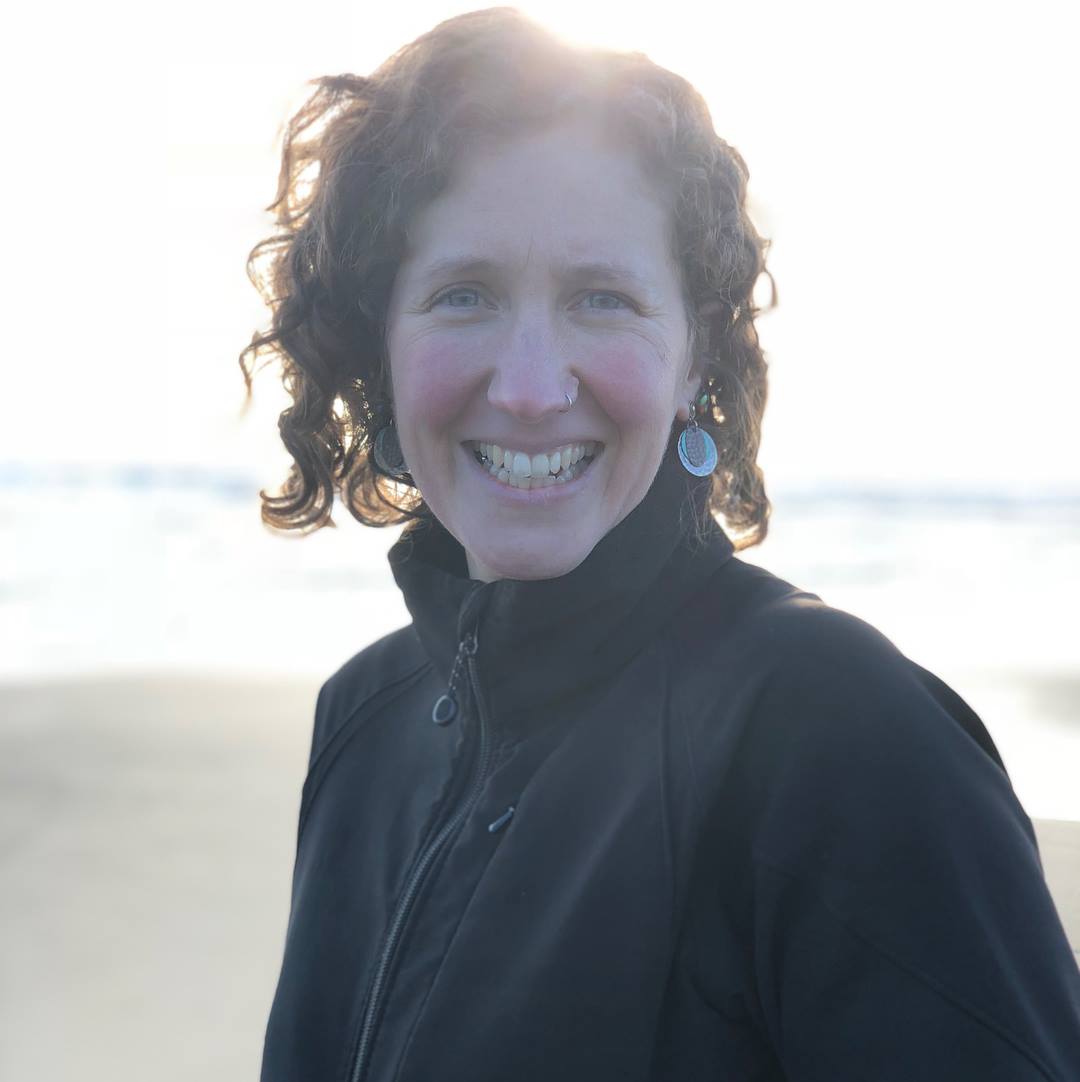 semis, and sing the guitar solo in Bohemian Rhapsody with relative accuracy. However, she cannot do cartwheels or go on swings anymore—having two children seems to have permanently changed her center of gravity in a very literal way. When she’s not staring into space and pondering death, which often leads to walking into doorways and tables, she can be found staring into space and pondering how to radically transform public education. Which also leads to walking into doorways and tables. As a result, she has a pretty consistent rotating display of bruises on her arms and legs, but she’s hoping the new multivitamins with more iron will help with that. She’s grateful to her sitar-playing husband for making sure she always has plenty of dark chocolate to eat and pushing her to send her work out into the world.

The editors found themselves pondering over what the “it” is that is being discussed in Jessica Pierce’s first piece “Without” which was read by DPG co-op Joseph Kindt. Overall it was great read, but brought up different opinions on the editors’ interpretations of the piece. Next Kathleen read “How to Take What You Want”. The table was quite pleased with the brazen imagery displayed in the piece, listen in to hear more discussion on Jessica’s work.

Did these poems receive the go ahead, or are there red flags? Tune in to find out!
Thank you for listening, and read on!

How to Cauterize
Pack with clove oil and minced garlic. Dress with poultices of peppermint, a tincture of myrrh.
Count the beats of your pulse with the underside of your tongue pressed against the opening;
count the seconds since he went.
Let stale air whistle through cracks, like the tooth you chipped on embroidery needles that night
you patched pants to wear on a first date.
Try to forget the taste of powdered bone and fluoride, drill bit between your lips. Ask the god-
who-is-dentist: won’t you reach inside my skull and make me sparkly again ?
Count the parts of the skeleton you can clean. Tilt your head beneath spigot of sink—drink.
Drink and drink.
Jessica Pierce
Without
I can say it now without shaking.
Without crying. Without falling down.
It still grabs my throat sometimes, but
it will release its white-knuckle grip
if I whisper tenderly,
you are true.
It does not need me to lie
and say it is beautiful or that through
force of habit it has become exalted.
And when I can’t speak, it has given
me permission to carry it between
my breasts, against the grief that has become
cellular. Almost just something
else to carry through this fraught world.
How to Take What You Want
And another thing, as he splits open
a warm loaf of bread, pleased with
the crackle of crust. This may I business.
Get to the point. Take action, damnit.
And why tell me to do things,
and then say thank you. Sit
down, thank you. Take a number,
thank you, stand there, thank you.
His father got to the point. For weeks he
would watch his neighbors’ peach trees, rooted
in the dirt of crumbled gods and goddesses.
Waiting until the fruit stunned with ripeness.
He would take it. He would eat it.
The first time he went apple picking,
he ignored the abundant apples, found
a walnut tree on the other side of the fence.
He pointed. Smiled. After walking
500 miles to escape the enemy army,
after raising his children while his wife’s
heart and mind failed, after crossing
oceans, after loaf after loaf of coarse
brown bread, he had no interest
in denying himself such pleasures.
I spread apricot preserves
on my piece of bread. He dips
his piece in fragrant olive oil,
the grass of his childhood unfurling beneath
our feet. And then my baby runs towards
us, hold me, no please
no may I, and he grins as
he reaches down for her.
That’s how it’s done.