How do you pronounce “San Gorgonio,” Slushies? How do you say “Schuylkill?” We talk regional accents, local knowledge, and artistic craft– from the risks of the pathetic fallacy to the unknowability of metaphor, the art of ambiguity, and, of course, the golden shovel. Join us for an episode devoted to poems by Marko Capoferri where we discuss poetic craft, resonant symbols, and the peculiar power of telephone poles.

What can’t you pronounce where you live?

Links to things we discuss that you may dig:

This episode is brought to you by one of our sponsors, Wilbur Records, who kindly introduced us to the artist is A.M.Mills whose song “Spaghetti with Loretta” now opens our show.

Marko Capoferri has lived and worked in eight US states, including Montana, where he currently resides. He is an incoming MFA candidate at the University of Montana in Missoula. He is desperately seeking fellow Italian-Americans in Montana for good pasta and raised voices.

by the freeway exit ramp—the hearts of ghosts

once held tight then tossed out the window

of a car speeding across the desert at four a.m.

trying to stay awake to see, when the light

came back, what the battered face of the land

could tell us about ourselves: how the mountains

were stark and risen; how we were sunk dumb

in between, a scathing plain of wind turbines

chugging their final gasp on the ocean floor;

how the sea was here once and swallowed heights,

long since yawned and pulled away paving

this desert with a tired yellow dirt now blown

and a few black rounded stones as souvenirs

from lost time; how thistle-studded towns

were hardly refuge; how the many stones

we had gathered were bright and jagged,

too young by design to tell any real story;

how lust and lost became an exchange in glances

through a motel’s cracked facade; how these roads

kept on dressing down like lightning on a postcard

running fingers in the hot mouth of experience.

lining our country road to watch

or a tragic lack of imagination, it’s hard

to say—he and I simply could not see

any threads or their severing. Then,

linking the night one lighted island

at a time, though the wires are now dead

gestures, props to a faded empire

of distant voices made close but never

close enough to turn that light

into my own humidity, my own

expanse of darkness, and he

to his own. As you read this

it is surely a summer night some place

until it gives up where the visible

begins to visibly waver, either

from the heat or from the failure

of the possibilities of sight. 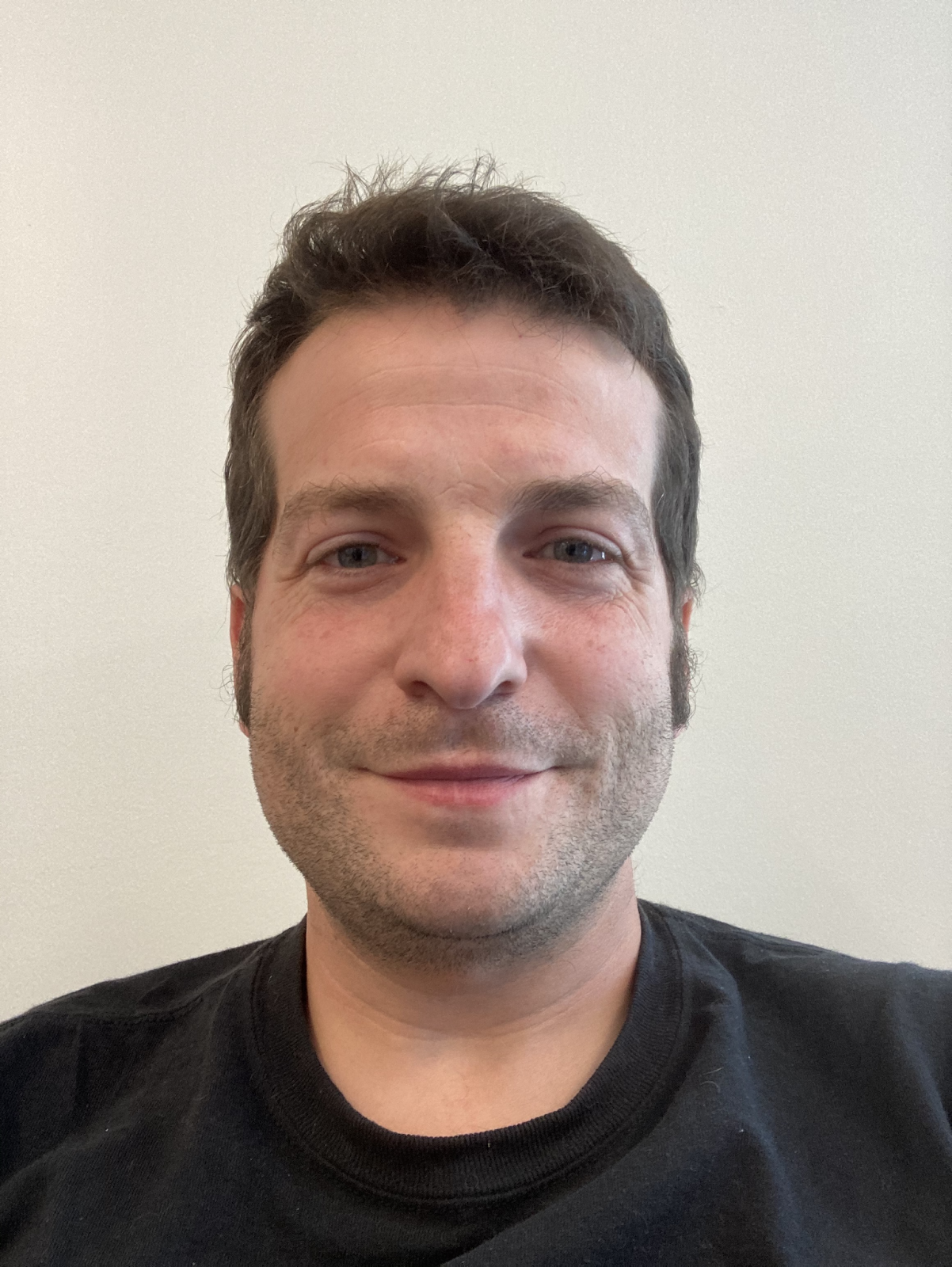