Episode 50: An Excuse for a Buffet  Present at the Editorial Table: Kathleen Volk Miller Marion Wrenn Tim Fitts Samantha Neugebauer Jason Schneiderman Engineering Producer: Joe Zang Love is in the air as the gang gets together on Valentine’s day to feature two poems by Emma Hine: “I Wake Up in the Painting by Rousseau” […] 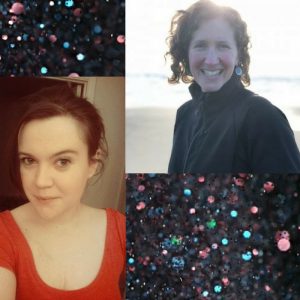 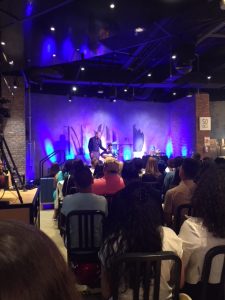 Kathleen and Marion were so blown away by the Rooftop Rhythms, the well-respected spoken word event held at NYUAD, we asked its host Dorian Paul Rogers to sit down with PBQ and talk about poetry, performance, and creating one of the liveliest poetry scenes we’ve ever seen. 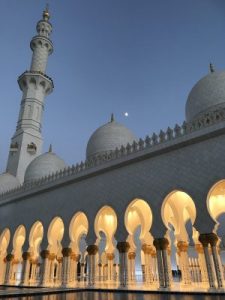 If you’ve tuned into recent episodes of Slush Pile, you’ve more likely than not heard Kathleen raving over her time visiting Marion at NYUAD.