We’re thrilled to consider new poems and flash fiction by Dr. Emily Kingery on this episode. Subtle and specific and utterly compelling, these poems make us ponder and pause and praise. We’re global as ever, Slushies: from Lititz, PA, to the KGB Bar, Gabby is somewhere in Powelton, it’s last year’s Ramadan (Ramadan Kareem!), Samantha hasn’t gotten married yet, and Kingery’s got us thinking about the trouble we got into in high school basements. Time warps and shapes shift! Listen in & enjoy.

Emily Kingery is an English professor at a small university in Iowa and the author of Invasives (Finishing Line Press, forthcoming), a semi-finalist in the New Women’s Voices Series. Her work appears widely in journals, including Birdcoat Quarterly, Blood Orange Review, GASHER, The Madison Review, Midwest Review, New Ohio Review, Plainsongs, Raleigh Review, and Sidereal, among others. She has been a chapbook finalist at Harbor Editions and Thirty West Publishing House, as well as the recipient of honors and awards in both poetry and prose at Eastern Iowa Review, Iron Horse Literary Review, Midway Journal, Quarter After Eight, and Small Orange Journal. She serves on the Board of Directors at the Midwest Writing Center, a non-profit supporting writers in the Quad Cities community (mwcqc.org), and you can follow her on facebook:  https://www.facebook.com/ekingery/ 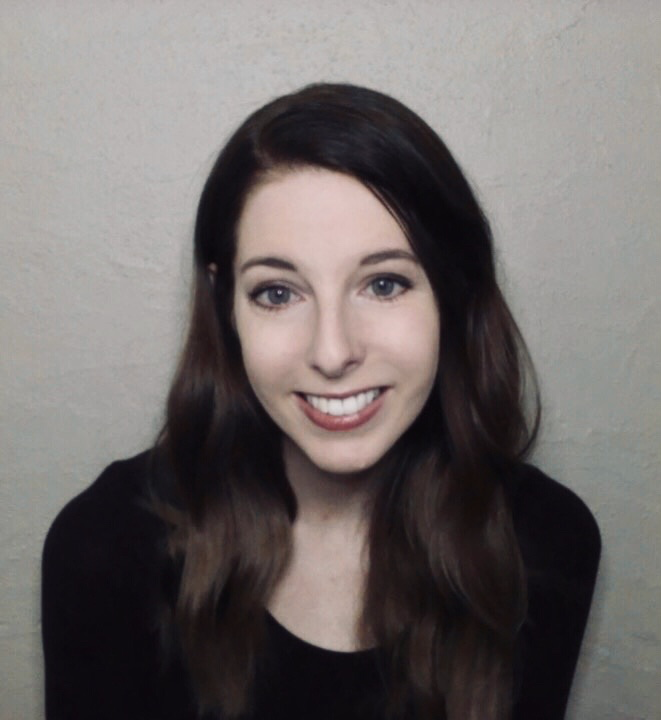 They spoke as oracles,

the glass of pictures.

We watched their hands

the wrong kind of wild.

You can sit with us

our sitting; their finishing.

We laughed; we returned

frames to their shelves.

We envied in secret

the laughs of bright girls,

high as their hair

in the high school gym,

and laughed in wet coughs

our arms crossed as though

We rolled in our dirtbags’ scent

It’s all good, laughed our dirtbags.

Our hips, our ponytails

By summer, our dirtbags

held capsules to the light

under a jeweler’s loupe.

bugs on the shoulders

of gravel roads. Such soft light,

light of vigils, light the yellow

of a forgiven bruise.

We rode to neighboring towns

of missing teeth and needles.

We cried in bathrooms

far from home. We were home

let us sit while they finished,

and their hands were warm

as stones pressing us to sleep.

Funeral for a Cat

When the cat was killed by a driver in a tragic hit-and-run, the dirt bike kid watched it happen. He screamed to gather us to her carcass: Pumpkin! He pedaled hard around the block. Pumpkin is dead!

I was afraid to tell Dad, at first. He went outside, shoveled Pumpkin into a grocery bag and dug a hole under a lilac bush. It was too late in the season for flowers, but he said they would bloom next year: a small truth sounding like kindness.

The kids begged him for a real funeral to say goodbye. He smiled a little, but not at them, and had us circle the grave and hold each other’s sweaty hands while he prayed. It was a test.

The dirt bike kid and the girls with yards of upside-down toys wept for the cat, loose with their sadness. The streetlights flickered on, and I was afraid of Dad again. I tried not to picture Pumpkin with a halo and wings, but I failed. I begged God to forgive me for it, then tried not to picture God as a cat shaking its head at my blasphemy, then prayed not to cry as the cats kept coming. I missed the amen, but I held out. I passed.

After the funeral, Dad said I was so grown-up, not weeping over a cat that didn’t belong to anyone. Not to the neighborhood, not even to God.

He prayed over hamsters in the years to follow, maybe a second cat. He prayed, and I grew into a tragic, feral thing.