In rare form the Abu Dhabi editing team has invaded Philadelphia. Marion Wrenn finds herself sitting alongside Kathy, Tim and Joseph inside of the recording studio here at Drexel’s campus. The group is also quite delighted to have our special guest Jennifer Knox join the discussion. After a short discussion about the inception of Slush Pile as well as cuckoo clocks and pet birds we jump right into the works of this episode’s poets. Marion starts the podcast off right with an exquisite reading of Lauren Michele Jackson’s “A Child of Hers Has Rules for Color” 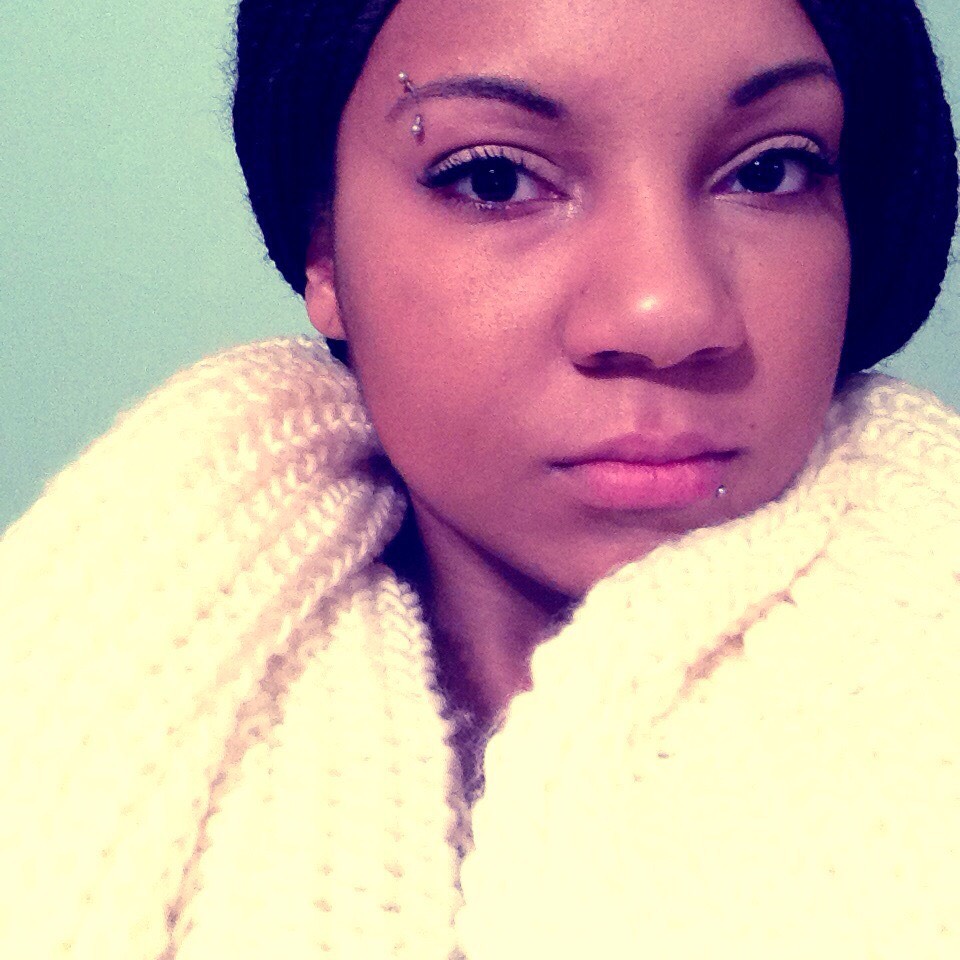 Lauren Michele Jackson is a born and raised Illinoisian, currently living in Chicago (which, contrary to popular belief, is not a part of Illinois and rather an entity unto itself). A card-carrying member of the Beyhive, she measures time between album releases and Instagram updates from a one Beyoncé Giselle Knowles-Carter. Poetry is a relatively new thing and she considers prose her first love, as indicated by her Twitter handle @proseb4bros. She is working on a dissertation and book of essays, (slightly) more about which can be found at laurjackson.com.

The editors loved discussing Jacksons creativity in her word play and stanza breaks. After the vote, the group explored a work written by Stella Padnos titled “Houseguests”. 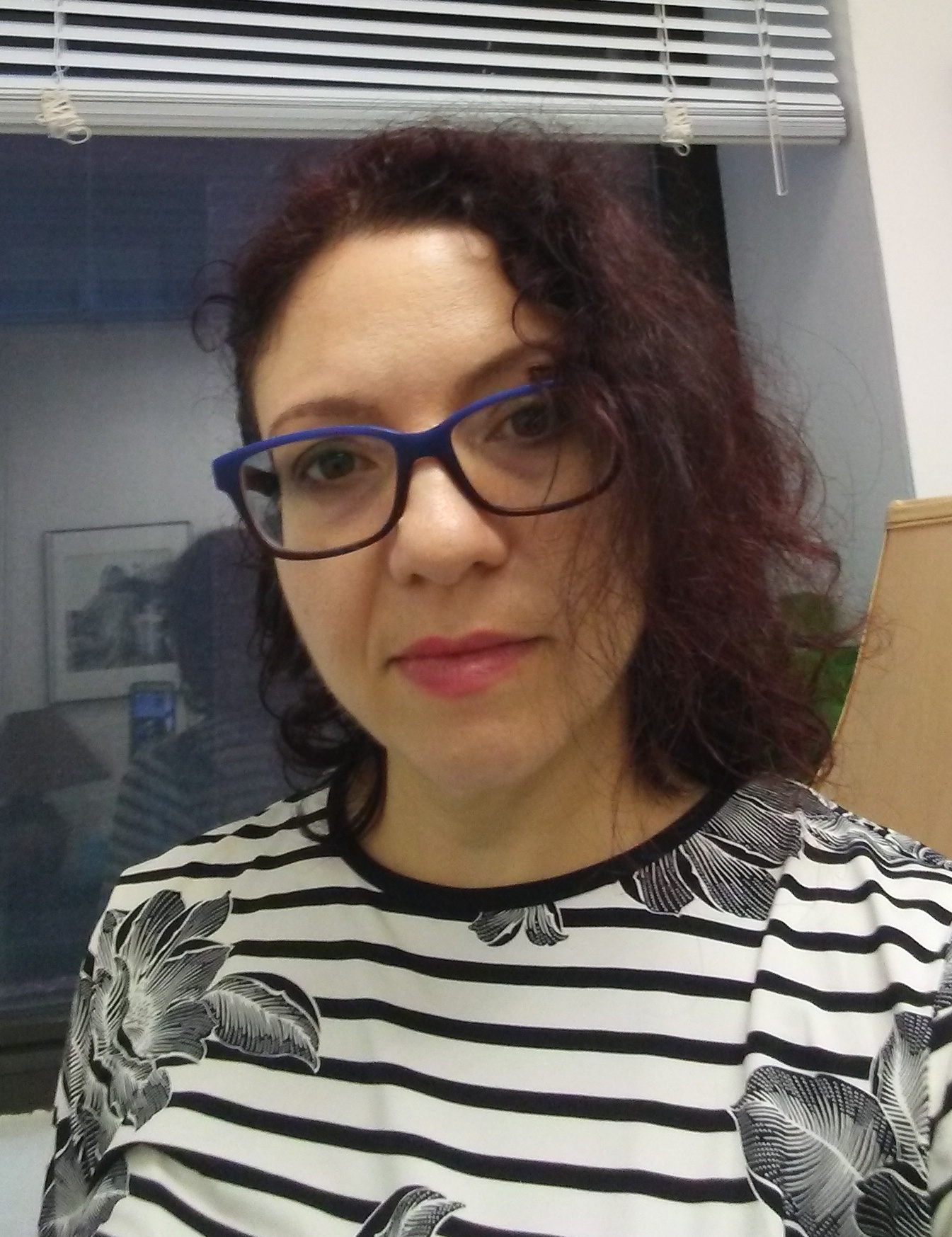 Poet, social worker, mama, and, perhaps by the time you are reading this, ex-wife, are among the identities of Stella Padnos. Her poetry appears in various forums, including Women’s Studies Quarterly, The Wild Word, and Lady Parts, a Barbie-themed collaboration on Tumblr. Stella regularly performs as one of the Unbearables in New York City. Her debut collection of poetry, In My Absence, was released from Winter Goose Publishing in 2016. She enjoys writing about ambivalence, attraction, and general emotional discomfort.

The board gets into an in depth discussion about the use of pronouns in “Houseguests,” but our favorite moment might be when Jennifer makes an amazing metaphor likening the poem’s movement to a cruise ship. After Tim Fitts makes a comparison between the poem and Prince the group decides to vote on this piece as well.

Will these pieces make it through the editorial process? Or will they slip through the cracks? What was that final pronoun about? Listen on to find out!

A Child Of Hers Has Rules For Color

at the scope that did not see
as God/Her intended.

My mama like her mama told us
About yellow: the only safe color.

Yellow like – yes – the Sun,
whose acrylic tips tickle the
microfine follicles and entreat
our skin its secrets.

Yellow bathes in young love,
cradles minds elastic, asks for
only that part of your soul your
body doesn’t need anyway. White

folks know what yellow can do.
White folks gave black barbie
purple, instead.

Yellow flits across the faces of some.
They say yellow is a privilege, perhaps
true. Yellow drapes, languishing
in a heat from the beforetime when

no sunscreen necessary for (what
better shield than the roof of
Planter who saw you made, laced
waist to ankle.) Yellow, a fantasy.

The houseguest was not a houseguest, I mistakenly invited him as my distraction, as my soiled laundry, as my manhole with steam unquaintly rising. The houseguest lived largely inside my telephone, my cellular phone, the number belonging solely to me, intruding through my smallest, most forgettable spaces.

I met him at the playground, a married dad, I love those except for mine. It started in small, small ways, cellular. And as the days punctuated themselves via text, the words became the houseguest, invited off the street. Soon enough, 2AM would hit, and the unanonymous, yet absent of a body, words would metasticize: I want to fuck you. Or: My heart is pounding and this is a terrible idea. See you soon. Perhaps the kind, kind, stupid spouse was the houseguest, passing in and out of relevance, like laundry on the line, a slight scent as he entered or vacated the room.

Perhaps I am the houseguest, I often don’t recognize myself or what I am doing. Acting like what I wouldn’t say, but others would. Perhaps the phone was the houseguest, settled on the coffee table on vibrate, when it would go off my eyes met the scent of the fabric softener, then returned to the phone, the dirt she preferred.