We have a special treat, Slushies!! In today’s episode, you’ll get a duet from Nancy T and Rachael Philipps. Starting with the accents of Long Island, Thorleifson’s poem makes Alex think of Nassau and Suffolk County while Marion recalls Billy Joel’s music. The language also leaves the crew thinking about Tracey J Smith’s, “Solstice.” The tables turn when the crew reads, Philipp’s “After you left us,” going from jargon about the sounds of the world to the description of human remains. With cremation on the rise, the crew ponders the process being described in this not-so-sentimental poem.

Alex mentioned that he is able to do a full SNL Skit, which one do you think it is?

Rachael Philipps is a poet, journalist, and a properly misanthropic Welsh woman with an
unhealthy dependency on caffeine and marmalade. She is constantly chastened by her iPhone’s audio settings for playing LCD Soundsystem too loud whilst out on her regular jogs around the mean streets of Westchester. Rachael’s poem “Perfect Little Houseguests” was published by Swwim Every Day in August 2022, she was awarded a Bethany Arts Poetry Residency in 2021 and was the recipient of an AWP Writer to Writer mentorship for poetry in 2020. Her journalism spans broadcasting for the BBC plus writing and editorial work for print titles including Time Out London, The New York Times and Food and Wine magazine. She is currently at work on her first chapbook.

The chop on the sound
nearly drowns the clubbing
you deal bluefish on deck.
Red slicks beneath one bold bastard
flipping you silvered
curses, straining for water

or flesh, some end. Then wind
surprises, cracks you a backhand,
a cleat bruise begins darkening your rose tattoo.

They suspend at depth, hit
and hit until sated and free,
or iced under gray. The bow

begs a turning back
we know you’ll refuse. Tired, still
for a time not long, never long,
you swear when the inboard coughs
taunts and seizes,

and the rain, the rain dares spit
on your back in the hold
under gulls striking near,
the siren water sounds
gone unlovely, steady long gone,
just the sound of metal striking struck
metal, like metal resisting your forge hard and hot and bent and

The gulls cry over diesel on waves
sheening a sad iridescence, like soap on tongue.

Rachael Philipps
After you left us

After you left us, I got the call
Her cremains are ready, she said.
The what? I said

The cremains…cremated remains.
She explained, testily. Like… duh.
Oh, I say Her ashes.

What I wanted to say –
She, should
never be called cremains.

Of course I angry-Googled it –
industry term, euphemism,
first found in a newspaper obituary in 1947.

Discovered that her body,
once incinerated, was swept from
the furnace with a metal broom

and looked nothing like ashes (or cremains)
but like sand and bleached sticks.
A desiccated high-tide at the beach.

I found myself admiring our stubborn
big bones which apparently
always refuse to yield to 1800 degrees.

Yet even they must
submit to process,
get pulverized

in a Cremulator
to a uniform grind
to fit the urn.

to make the gone,
and their place inside us,
take up the least space possible. 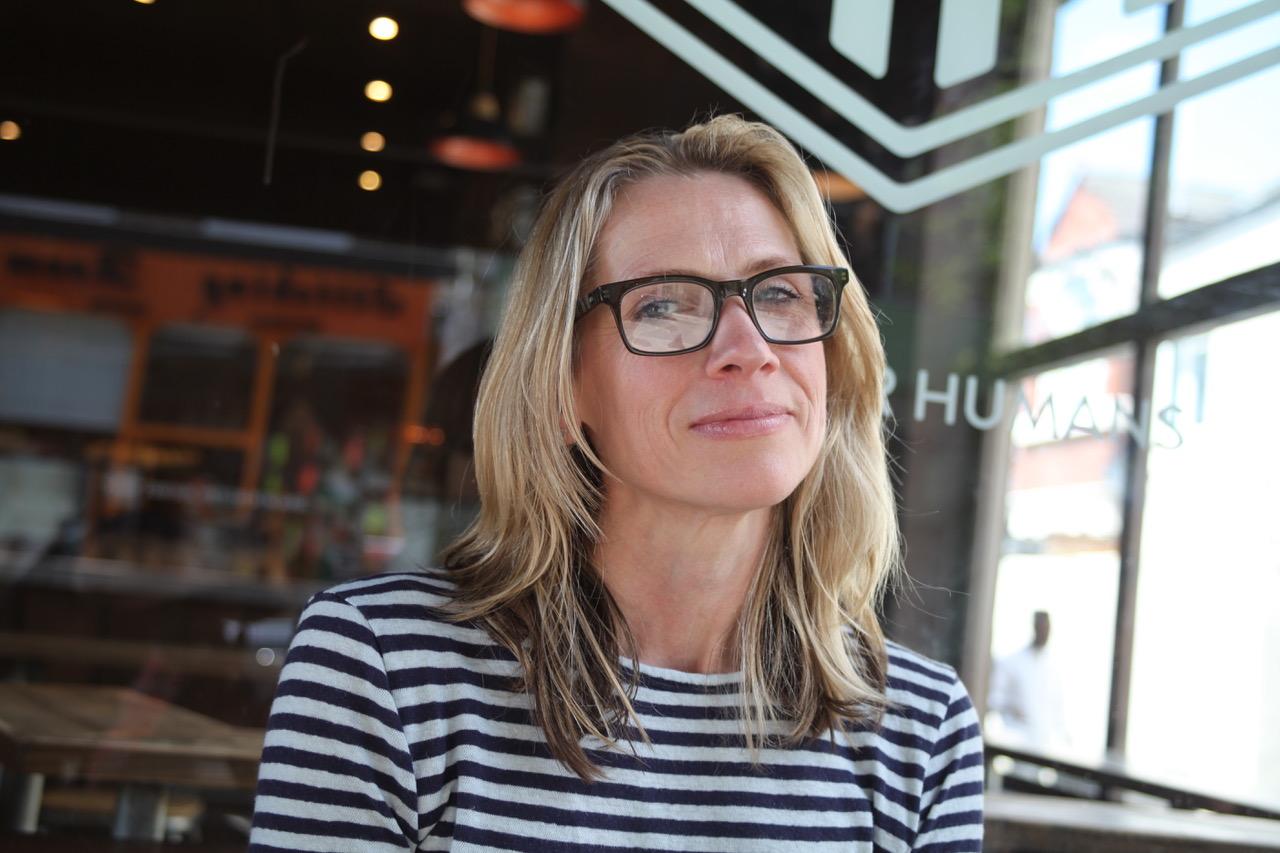